Hi All!! Hope you are good! As promised here is SmartArt's review of the the second set of best SmartPens out there in the Market Place for you to draw your inspirations and great ideas as well as beautiful artwork! :) We start with the Sensu Artist Brush...

Sensu’s Artist Brush and Stylus combo offer the best of both worlds with its real paintbrush tip and built-in stylus tip. The brush tip acts just like a real paintbrush, which makes it perfect for painting, but it certainly won’t work if you want to execute a fine line drawing. Luckily, once you switch over to the rubber stylus tip, you’ll be able to draw more precise lines. However, the Sensu isn’t pressure-sensitive and it may suffer from delayed reaction times now and then.

It comes in an aluminium finish and looks just like a normal paintbrush. The brush bristles are actually made of synthetic brush hair that was developed by Japan. The stylus tip is made of rubber. Luckily, it works on most Android, Windows and iOS tablets, so you want be limited in your choice of tablet. 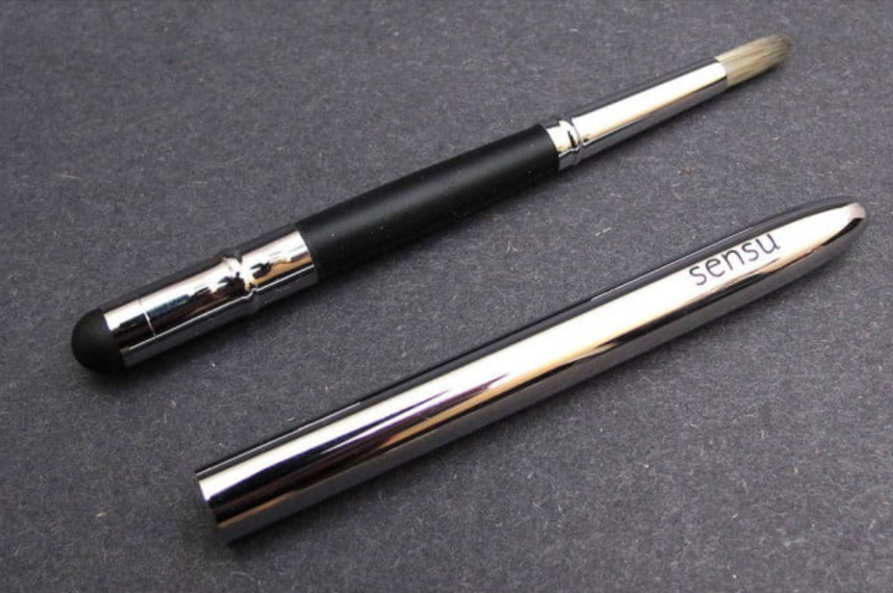 The Cosmonaut Stylus may look huge and bulky, but it’s actually the ultimate stylus for whiteboard and marker artists! The Stylus won’t give you the thinnest line you’ve ever seen, but it will give you a nice solid line. The Cosmonaut is easy to grip and it certainly isn’t delicate, so it can take a knocking in your bag without suffering any problems.

It’s short, squat, round rubber stylus with no other defining features. It really looks like a fat, black crayon lol! The Cosmonaut seems like the perfect stylus for those of you who like to diagram lectures and take notes in a visual style. It works with both Android, iOS and presumably Windows tablets. The Cosmonauts’ creators say it should also work on any touchscreen. 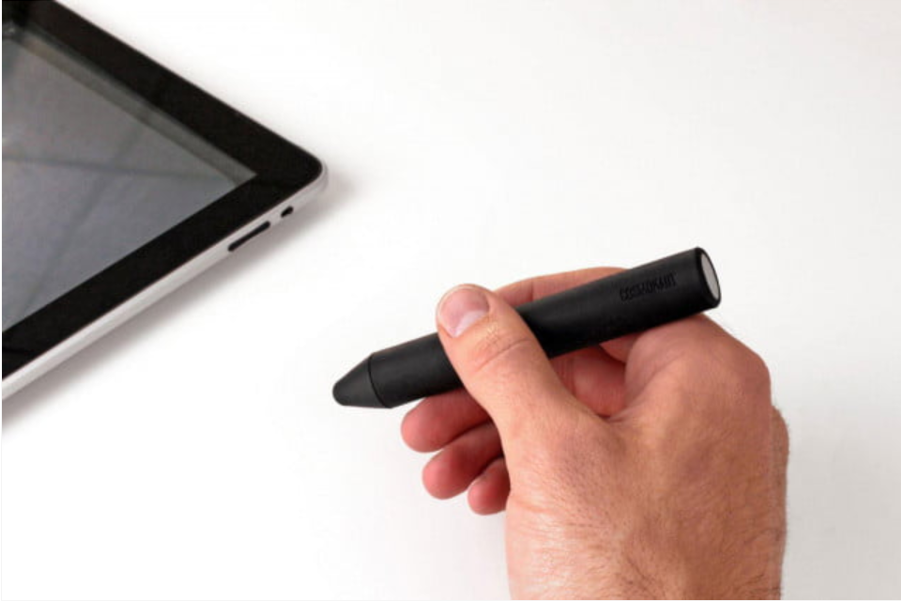 Adnoit has been offering affordable, but well-build styli for quite a while and the Mark is no different. At £12, it lets anyone with a smartphone, tablet or laptop have access to solid, all-purpose stylus. The best thing about the Mark is how the stylus feels in the hand – it’s made of anodized aluminium and is smooth, but has a good grip. It’s also has a triangular shape, so it doesn’t roll, which feels natural.

It’s decent, cheaper alternative for drawing, but we wouldn’t recommend it for note-taking as it’s not precise, being that it is tipped with a mesh. Even when drawing, don’t expect to get accurate strokes while you’re working on the finer details. 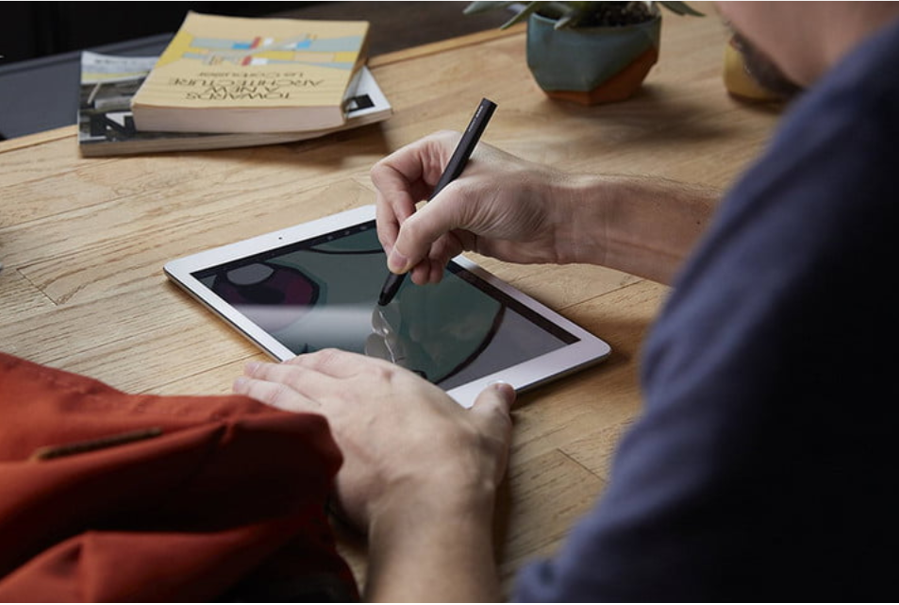