Hands up designers and digital artists who use Photoshop.

If, as we expect, Smart Art readers are all sitting with their hands raised high in the air, then Adobe’s latest video upload will come as a welcome relief.

Up until now, the ‘quick’ in ‘quick selection’ was a bit of a misnomer. If anyone’s ever spent precious minutes unselecting portions of background, or trying in vain to cut out a specific portion of a subject, then you’ll know how Adobe’s attempts to help people cut corners often leave them with more work on their hands.

Well this tool should alleviate some of those difficulties.

So how does it work?

As the video below shows, the user can now trace a general area of an image which contains the intended selection. Once you’ve traced the image, Adobe will then ‘shrink wrap’ the area to include just that object which you’re trying to select. So instead of having to trace over the area yourself, or multiple objects in your selection, this appears to be a highly efficient way of doing things.

Multiple drags of the object selection will also enable a user to select different objects together, all the while maintaining the same precision in identifying the object that needs to be edited. This is great for those long tedious jobs when you’re selecting multiple subjects in a scene, but not ALL the objects! (I’m looking at you ‘select subject’ tool.) 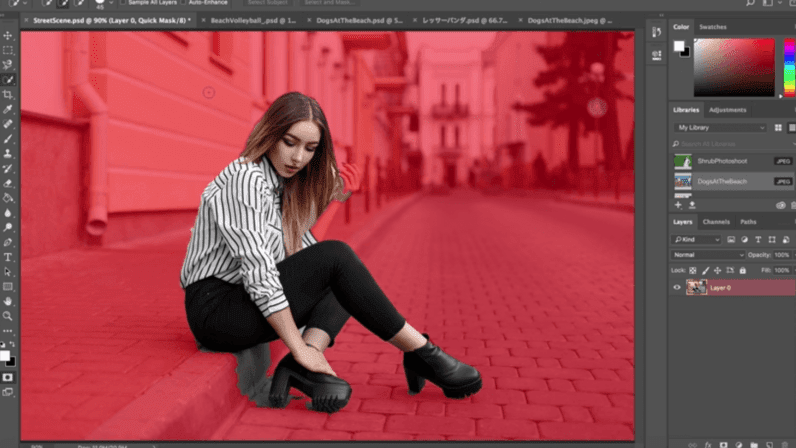 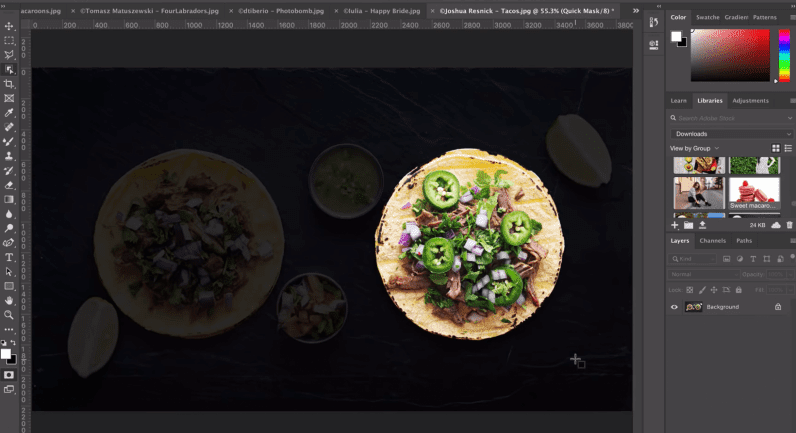 With Adobe’s ever developing AI capabilities, things like the object selection tool are expected to make designers’ lives much easier, allowing them to focus on more creative things.

The next Photoshop iteration could be due to appear as soon as the Adobe Max conference in LA on Nov 4-6. It certainly appears that with tools such as object selection being demonstrated online, we’re due another version very shortly.

Another eagerly awaiting development from Adobe is the release of Photoshop and Illustrator for iPad. Fans have been eagerly awaiting this news, and news reports suggest this could also happen at the Adobe Max event.

So mark that event in your calendar, and make sure you keep across Adobe’s Youtube channel. You never know what time saving whizz will come next!