As part of a noble bid to foster creativity in classrooms, Adobe have teamed up with the Royal Shakespeare Company (RSC) to bring the bard into the modern age. The project sees 5 talented UK artists and photographers creating spellbinding animations and illustrations to excite and inflame the imaginations of younger students.

This announcement comes off the back of some concerning statistics about the decline in the number of young people studying English at A-Level, as well as a report showing 42% of 11-18 year olds in the UK don’t understand how studying Shakespeare will help them to get a job in the future.

Seeing this as a worrying sign of the times, Adobe and RSC collaborated on this stunning project to bring the magic of Shakespeare to the Instagram generation.

Titled ‘Reimagining Shakespeare’, these series of artworks are available to view now, and are being introduced to classrooms around the UK.

“By transposing iconic scenes from Romeo and Juliet, Macbeth and A Midsummer Night’s Dream into the modern day, this new digital art series is designed to help teachers make this most popular of playwrights resonate more with young people who are perhaps a bit more clued up on emojis than sixteenth-century etiquette” a recent Adobe blog reads.

One of the pieces, created by photographer and conceptual artist Daryll Jones, reimagines the balcony scene between Romeo and Juliet as a series of text messages sent and received in a darkened room. Oh, and one for the Star Wars fanatics - Romeo is also dressed as a Storm Trooper. 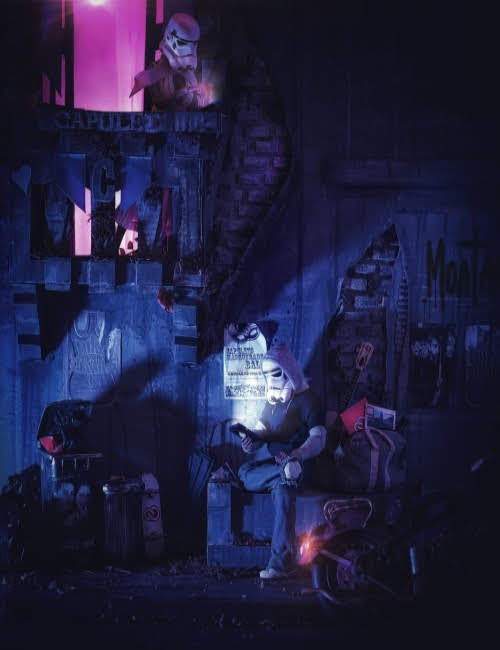 Another puts a modern spin on A Midsummer Night’s Dream, with artist Amrit Birdi telling the story as a graphic novel set in an ‘urban jungle’. It looks gritty, powerful, and will be very  appealing for anyone who enjoys the fantasy worlds of Marvel and DC. 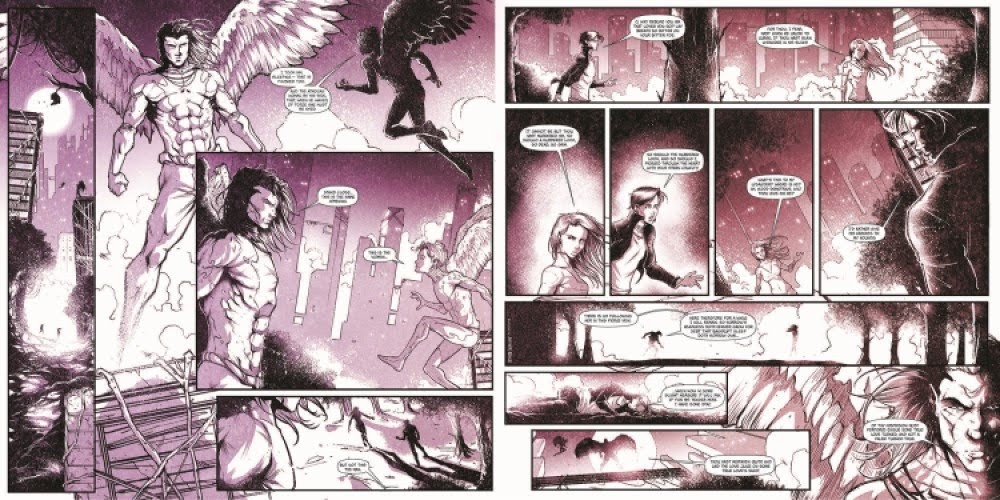 “The RSC and Adobe believe that creativity and the arts should be an integral part of every child’s education. We know from our extensive research that having access to arts and cultural learning improves empathy, critical and creative thinking in young people as well as developing their social and communication skills," said Jacqui O’Hanlon, RSC Director of Education.

"We’re thrilled to be working together to inspire young creators to explore Shakespeare’s work in new ways, using digital tools to explore the thing that RSC actors and directors work on every day: how to bring Shakespeare’s best-loved texts to life for contemporary audiences of all ages.”

This is a commendable initiative, and will hopefully inspire a new generation of art lovers to appreciate the way stories can adapt and evolve through the ages. Shakespeare’s work has always been considered timeless, and by utilising Adobe’s creative suite to reimagine these famous narratives in different mediums, it will hopefully prove a real success across classrooms. 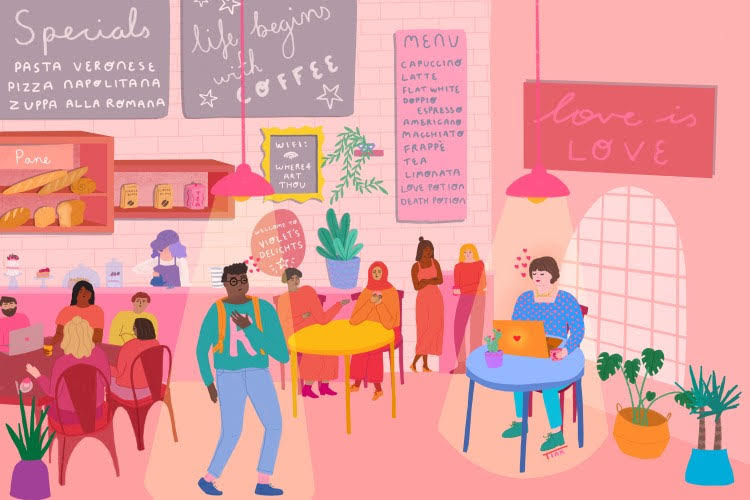 Illustrator and Adobe’s UK Creative Resident Octavia Bromell recreates Romeo and Juliet’s first encounter in a hipster café instead of at a banquet! 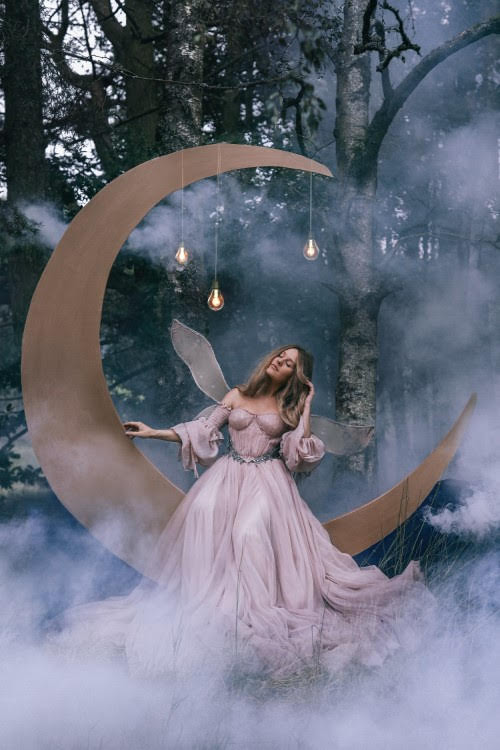 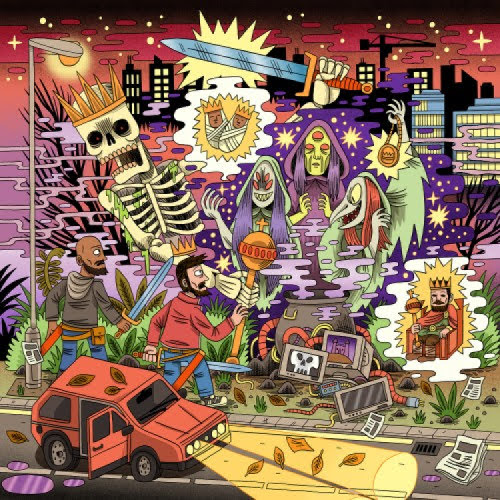 Digital artist Jack Teagle’s take on one of the most famous scenes from Macbeth where Macbeth and Banquo return from a road trip instead of the battlefield, whilst the witches in this image use modern technology to predict about Macbeth’s future.

We here at SmartArt think this collaboration between Adobe and the RSC is a fantastic idea - bringing the all-time classics into the modern era and getting children to interpret them with their views and modern lifestyles not only engages children more but helps develop their creative and imaginative skills. Making learning these classics more fun and enjoyable and getting children to love studying and acting these stories / plays. Great one Adobe and RSC lets see what new ideas come from this team up!  And this is certainly SmartArt wants to get involved in - so why not upload your own interpretation of one of Shakespeare’s finest? :)