Kristina Bold - The story behind the font!

With World Stroke Day approaching on the 29th of October, we wanted to tell you a heartwarming story about a font that you’ll be seeing much more of in the days and weeks to come.

While modern typefaces can often be anything from gimmicky to drab, this one is inspirational on all kinds of levels, and it concerns a stroke survivor named Kristina.

In 2013, Kristina - who lives in Sweden - suffered a life-changing stroke, and lost many cognitive abilities including the ability to write. Since then, her recovery has been nothing short of miraculous. Determined not to be conquered by this setback, Kristina has slowly but surely taught herself to write again. 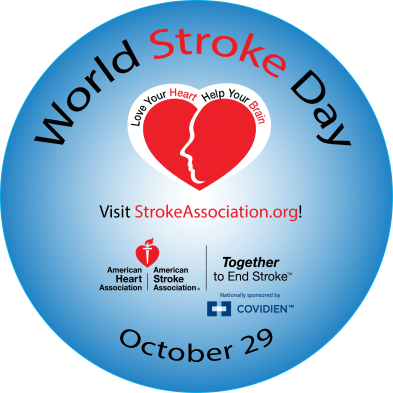 Her story caught the attention of creative duo Sherwin & Conrad, who - through some online collaboration - digitised her script. After scanning the characters, the pair were able to make the font available online, and have made great steps in publicising Kristina’s story. 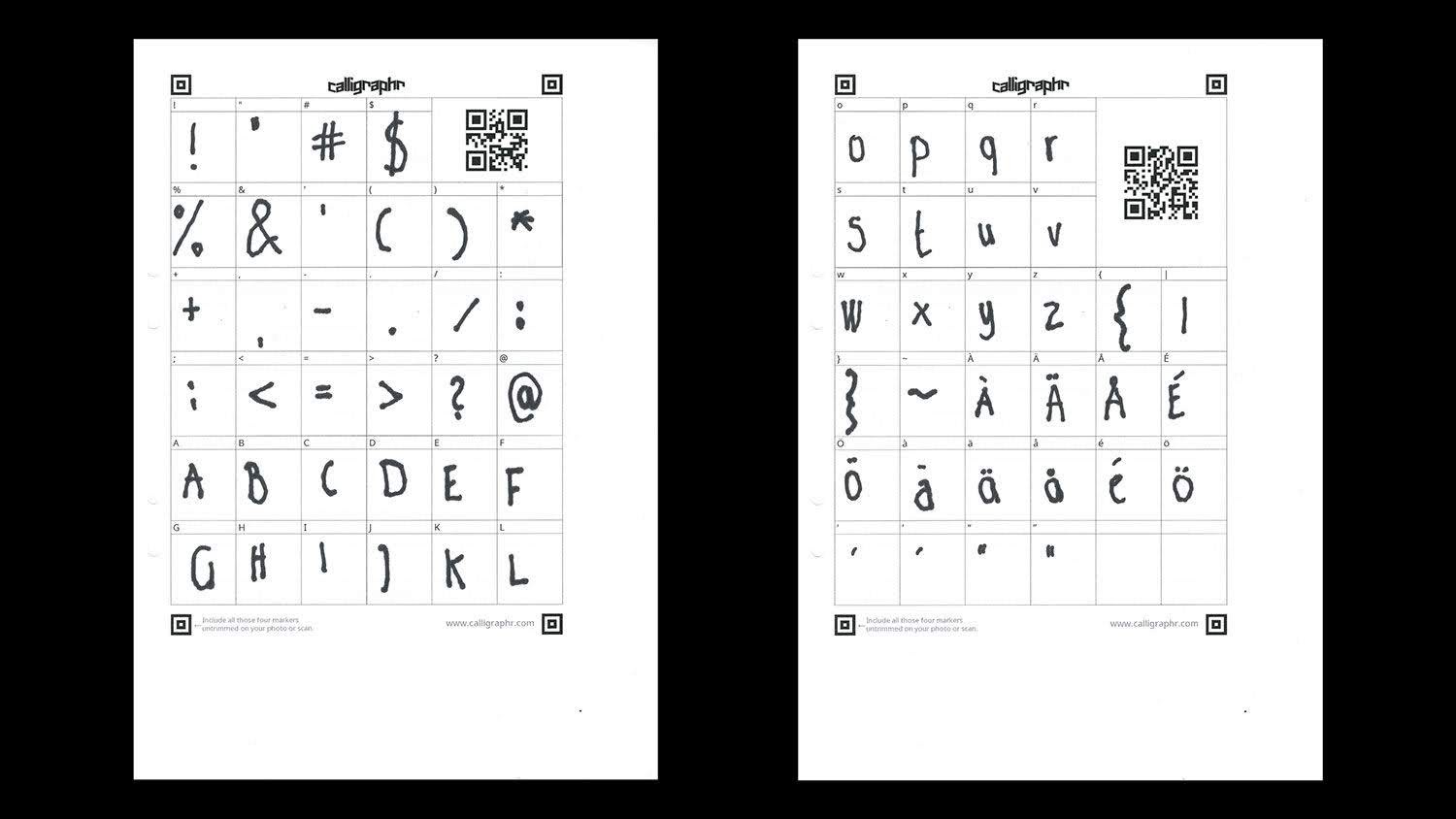 "They told me the story of her stroke over dinner. It was really scary to hear something like that can just completely blindside you and flip your life upside down.

"(One day) Sara’s dad came into the kitchen at breakfast, wearing a t-shirt that Kristina had hand-written. It said 'Ge aldrig upp' (never give up), and I was like 'Fuck. That’s cool.' It hit me super hard and from there, it just felt like the natural thing that had to be done. So I started thinking about it, spoke to Sara and Kristina, dropped Sherwin a message and we got on it.”

It is hoped that by printing the font on World Stroke Day, that more people will pay attention to the challenges that stroke survivors face, and reminds us that we should never take any ability - however basic - for granted.

To find out more about this story, and for a chance to download the font itself, go to Kristina’s website here: https://www.kristinabold.com/