Procreate 5 - The hottest drawing tool gets a revamp!

Since hitting the Apple Store in 2011, Procreate has been a hugely popular tool for designers and artists around the world. With a huge array of brushes and textures to use, it is easy to see why it’s one of the best selling iPad apps in recent years. And now there’s new tools to play with.

So let’s run through these in more detail.

Procreate 5 will be introducing a new and improved colour picker feature to speed up the process of colour selecting and matching. This new design promises better use experience and a more intuitive way to choose the right colour as you’re working. The days of spending ages fiddling around the colour settings look set to be over. 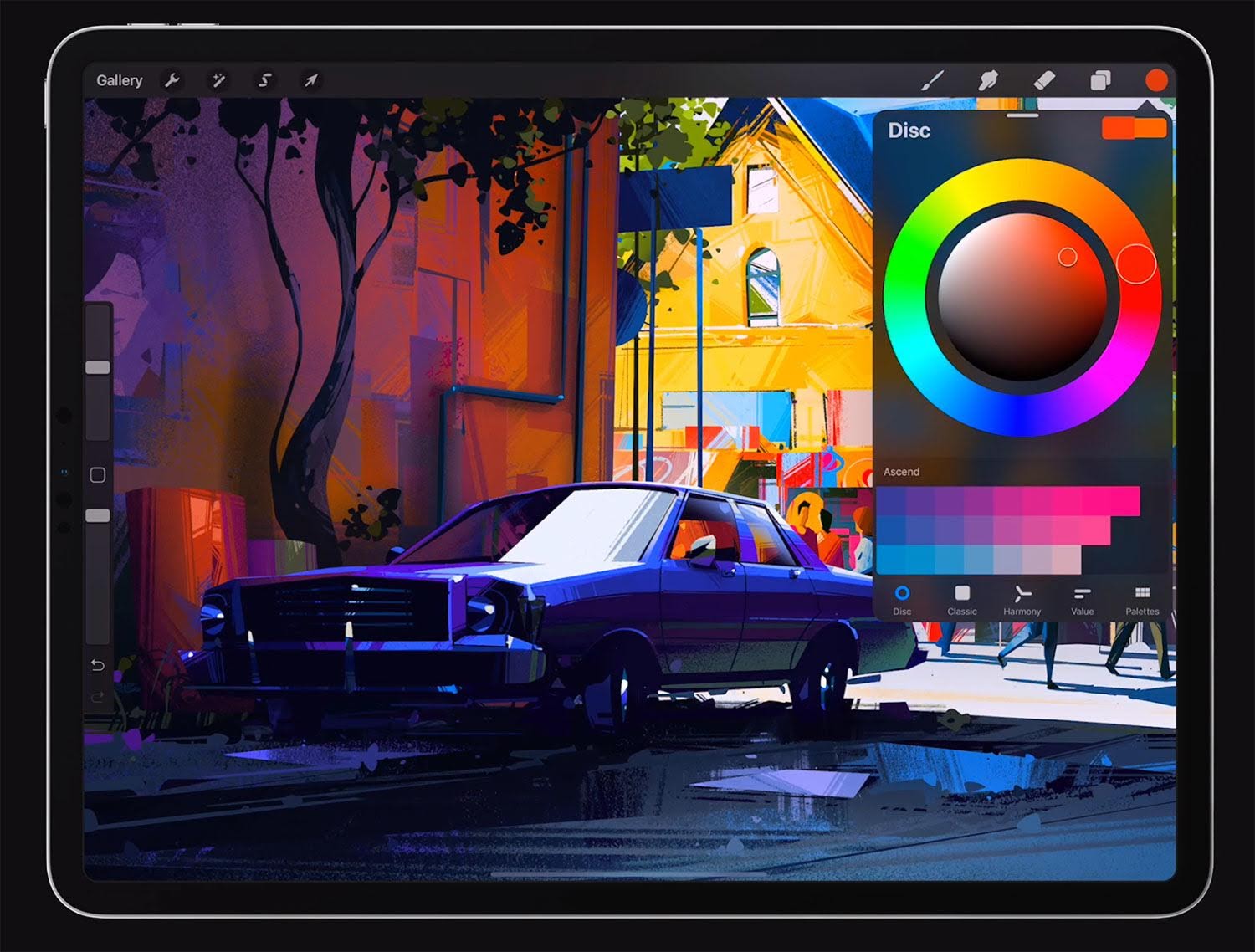 This new version will also feature enhanced dynamics, giving artists new ways of imparting depth and texture to their work, and giving them better control over the final result.

Using Apple pencil, you will be able to change and reproduce multiple colours in a single brush stroke depending on how much tilt and pressure is applied. You will also get a huge range of different textures to choose from, so whether you want a spray-painted look or something more impactful, you won’t have to look far to get the look you want.

Trawl any Procreate customer forum and you’ll be constant references to onion skins. As you would probably have guessed, this isn’t a culinary reference, but a design feature that can be a great visual aid. By showing a faint outline of the previous layer, artists are able to build up pictures and animations with a quicker workflow.

At last Procreate 5 looks set to introduce the feature, and users around the world are breathing a collective sigh of relief.

Users will have the option to import CMYK and RGB ICC profiles, so they can create artwork across a multitude of formats, including print and web. This is great for anyone that wants to see physically produced copies of their work.

We are still awaiting further details about this next instalment, and we’ll let you know whenever we hear more news. On the basis of what’s already been announced, it looks like this is a massive step forward for the app.

And finally, did you know - the posters for Strangers Things and Blade Runner were created in the app? True story. 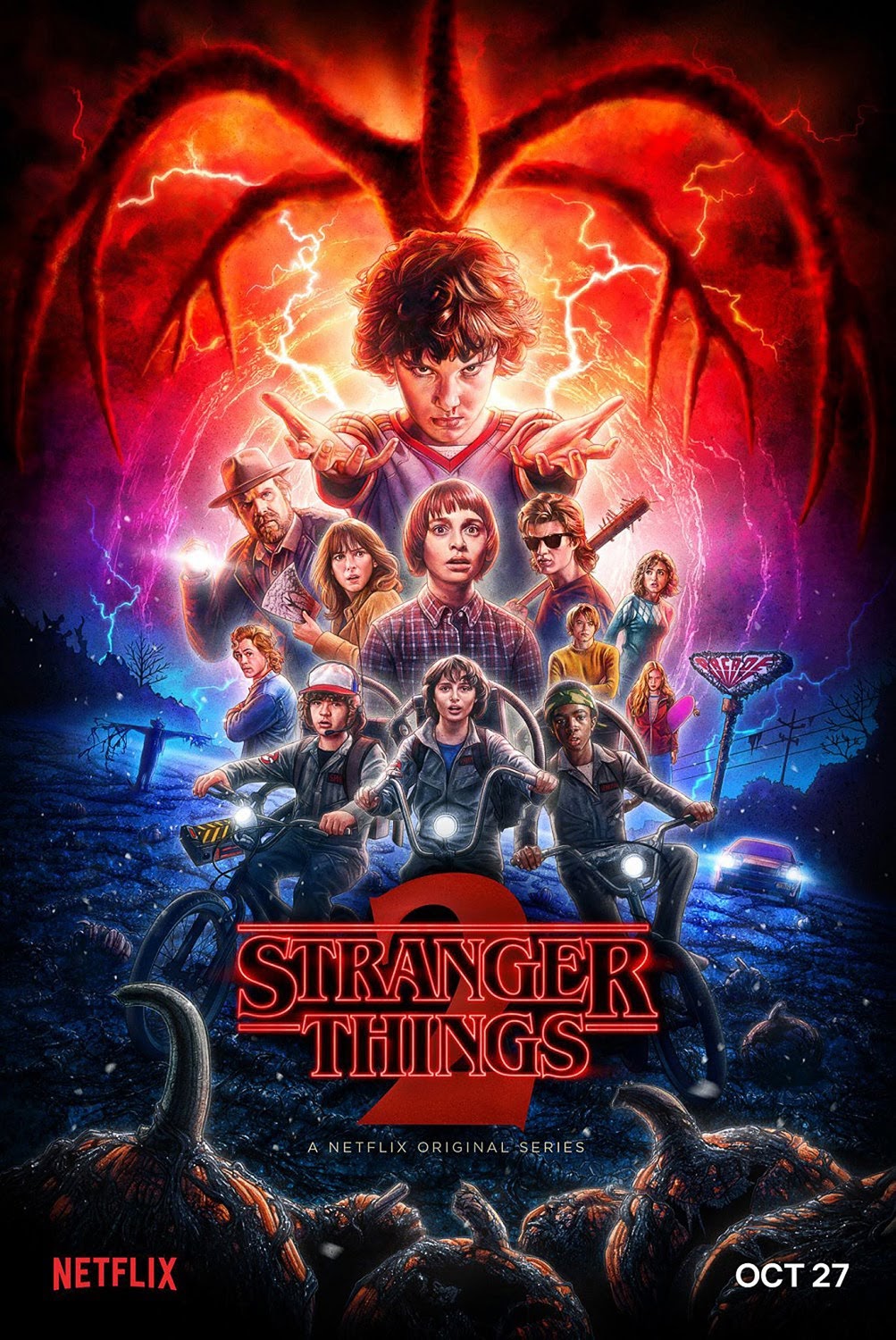