As promised here is our final three PC tablets that are looking best for Art and Design. Starting with the Microsoft Surface Pro lets get stuck in :)

The pen (unfortunately not included with the Surface Pro) supports tilt and offers 4,096 levels of pressure sensitivity. Because this model comes with a keyboard, it’s generally only easiest to work from a table, so if you’re looking for something more portable this might not be the best choice for you. We think the Microsoft Surface Pro is a better option for designers wanting to user Adobe Creative Cloud, but may not be the easiest device to draw on freely. The screen has a 2,736 x 1,824 resolution and 10-point multi-touch. It takes Intel’s HD graphics cards and 7th Gen Core m3 processor (for the most basic model). Higher models have intel’s i5 and i7 processors.The Microsoft Surface Pro is a tablet PC that runs Windows 10 Pro on a 12.3-inch screen display. It can easily be used as a drawing tool, even if you’re not well versed in Windows software. The design is sturdy, if a little chunkier than a tablet, but bear in mind this a fully-fledged PC as well. 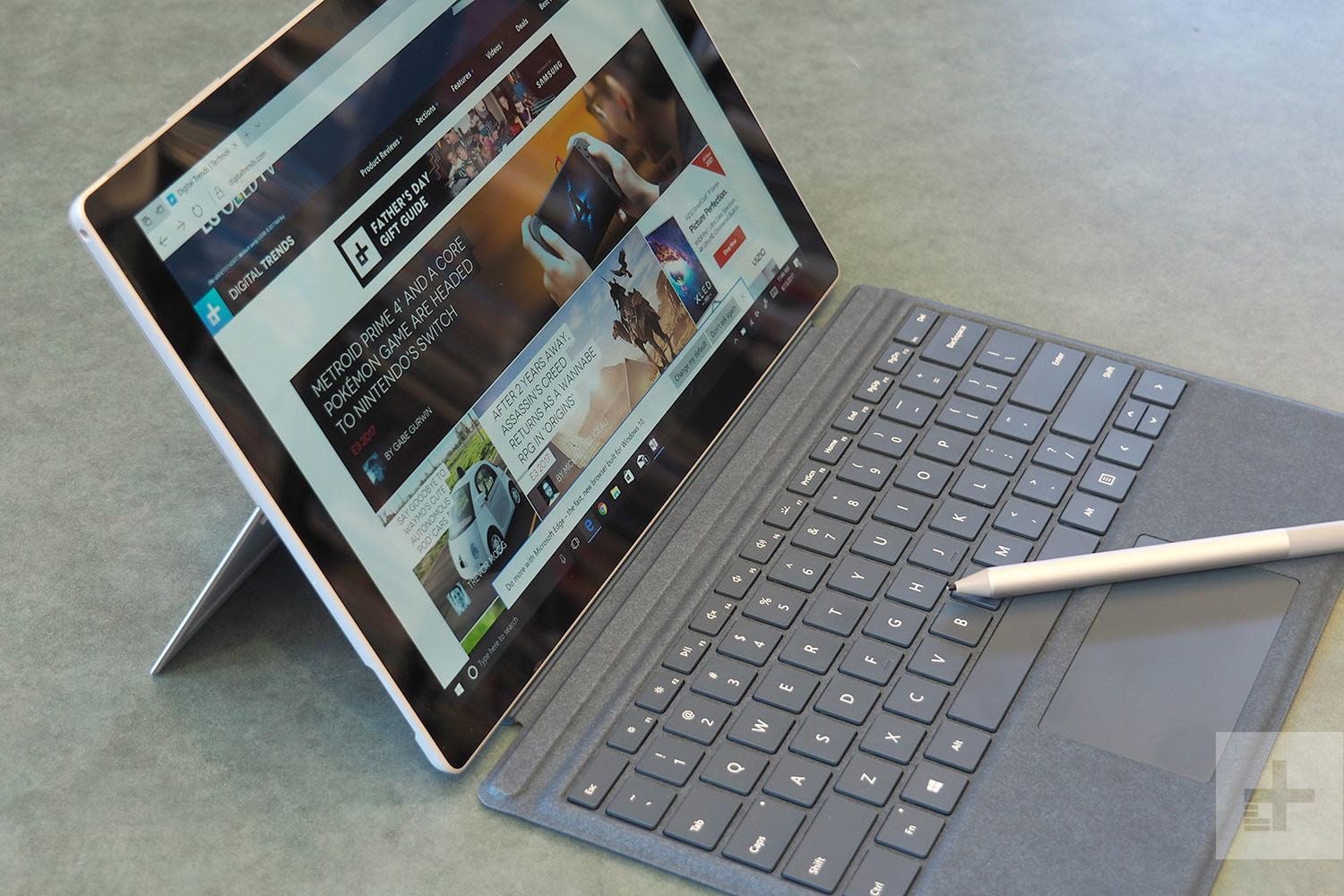 Wacom’s tablet PC option comes with the Wacom Pro Pen 2, and runs Adobe apps such as Photoshop, illustrator and InDesign. It’s available in two sizes – 13.3-inch and 15.6-inch – and has a screen resolution in competition with laptops such as Dell’s Precision 5510 or HP’s ZBook Studio. It displays 96% of the Adobe RGB colour space, and the screens are multi-touch.

As with other Wacom pens – and unlike the pens used by the Microsoft Surface and the Apple Pencil – the pens don’t need charging. Which is great! It offers 8, 192 levels of pressure sensitivity. The MobileStudio Pro can detect up to 60-different levels of pen tilt at angles from vertical to 40-degrees – which varies the effect of your stroke depending on what’s possible in the application you’re using. This would be a great option for both designers and artists wanting a portable tablet PC to work on. 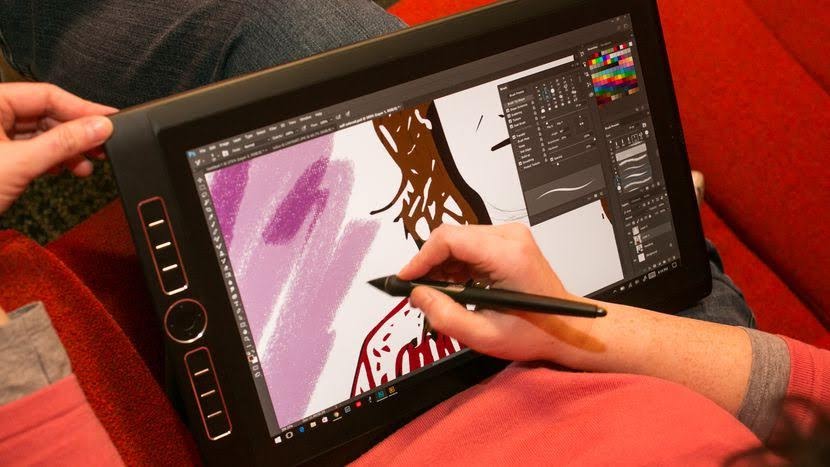 This 2-in-1 is powerful but much chunkier than an iPad Pro or Surface Pro. You can sketch within apps and edit using Photoshop – or even render in 3D using Maya, Maxon and SolidWorks – all on this one device, but it’s a lot heavier and clunkier than Wacom’s range or an iPad Pro. It’s designed for freelance artists and designers, with the idea that multiple creative apps can be run at one time for when you’re outside the office or meeting with a client. Instead of sketching on a smaller tablet and editing on a laptop, you can work through an entire creative process with HP ZBook x2 tablet to laptop.

You can use it as a traditional tablet like the Apple iPad, in laptop mode by attaching the clip-on keyboard, and in dock mode connected to a monitor, more like the Wacom Cintiq Pro. The HP ZBook x2 comes with a 14-inch, 4K touchscreen. It’s anti-glare and there’s a Dream colour option that can output 10-billion colours – including the full Adobe RGB gamut for smooth shades, shadows and highlights. The Wacom-powered stylus is sold separately again though. 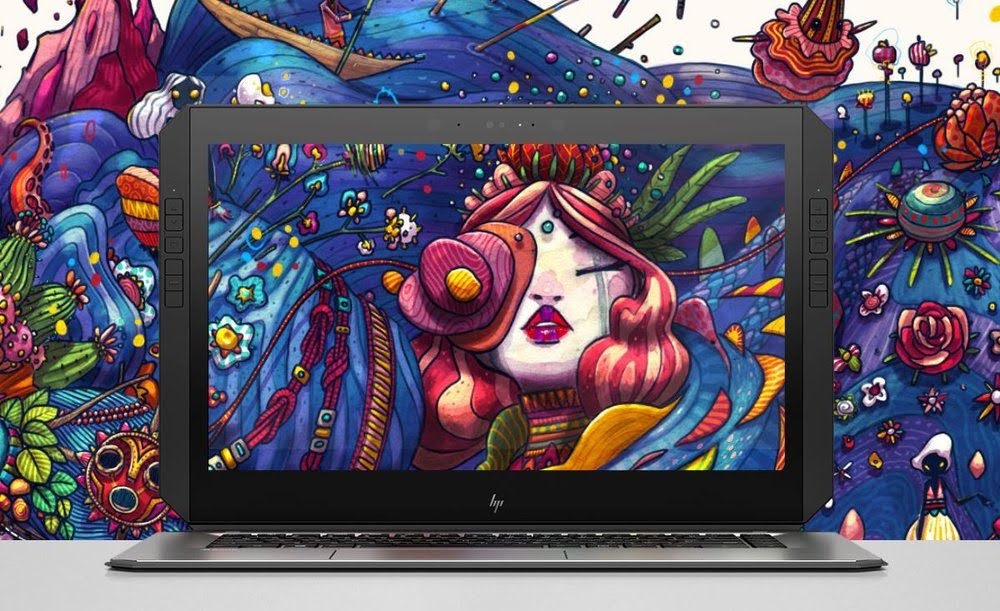