When it comes to exhibiting digital art, nothing comes close to the immersive experiences provided by French museum operator Culturespaces. The rapid rise in popularity of their venues has been nothing short of seismic, even in the midst of a global pandemic. Their recent opening of ‘Bassins de Lumières’ - a digital art space housed in a former Second World War submarine base in Bordeaux - is just the latest museum to provide a truly unique cultural experience, proving a huge among locals, tourists, and digital art pilgrims alike.

Now, off the back of their success, and with four venues already in their ownership, they are expanding their offering. Two new museums will be added to their collection, with locations including a Dubai shopping mall and a former banking hall in New York in 2021.

In this latest stage of expansion, Culturespaces is teaming up with IMG to bring its successful illuminated light show to New York. It is converting 28,000 sq. ft of the former Emigrant Industrial Savings Bank in Tribeca, a landmarked Beaux-Arts building leased from the Chetrit group, into a new venue known as Hall des Lumières.

The Dubai offering, named Infinity des Lumières will open in early 2021 with breath-taking animations of Van Gogh’s paintings. According to the Culturespaces website, the venture is a franchise with the Spanish group Metra and will be located on two floors of the Dubai Mall, one of the world’s largest shopping centres. Expect wall-to-wall panoramic recreations of beloved artworks, complete with motion sensor technology and blissful soundscapes. Expect a new type of art space.

To digital art lovers, this is a fantastic development, and perhaps illustrative of a cultural shift when it comes to private and public art spaces. In a world where the possibilities of immersive artworks are being given a technological leg-up, and modern consumer are favouring multi-sensory experiences over inert 2D paintings, maybe the pandemic has proved something of a catalyst for this wider cultural change?

The financials tell a similar story, with Culture spaces saying its digital venues are coping well with Covid-19 restrictions. Despite social distancing measures and the collapse in international tourism to France, the €14m Bassins de Lumières in Bordeaux has already welcomed 400,000 visitors since it opened in June, a spokeswoman for the company said.

The move to New York was “an obvious step”, she says, as “the cultural capital of the US”, adding that Culture spaces is planning to expand to other American locations. 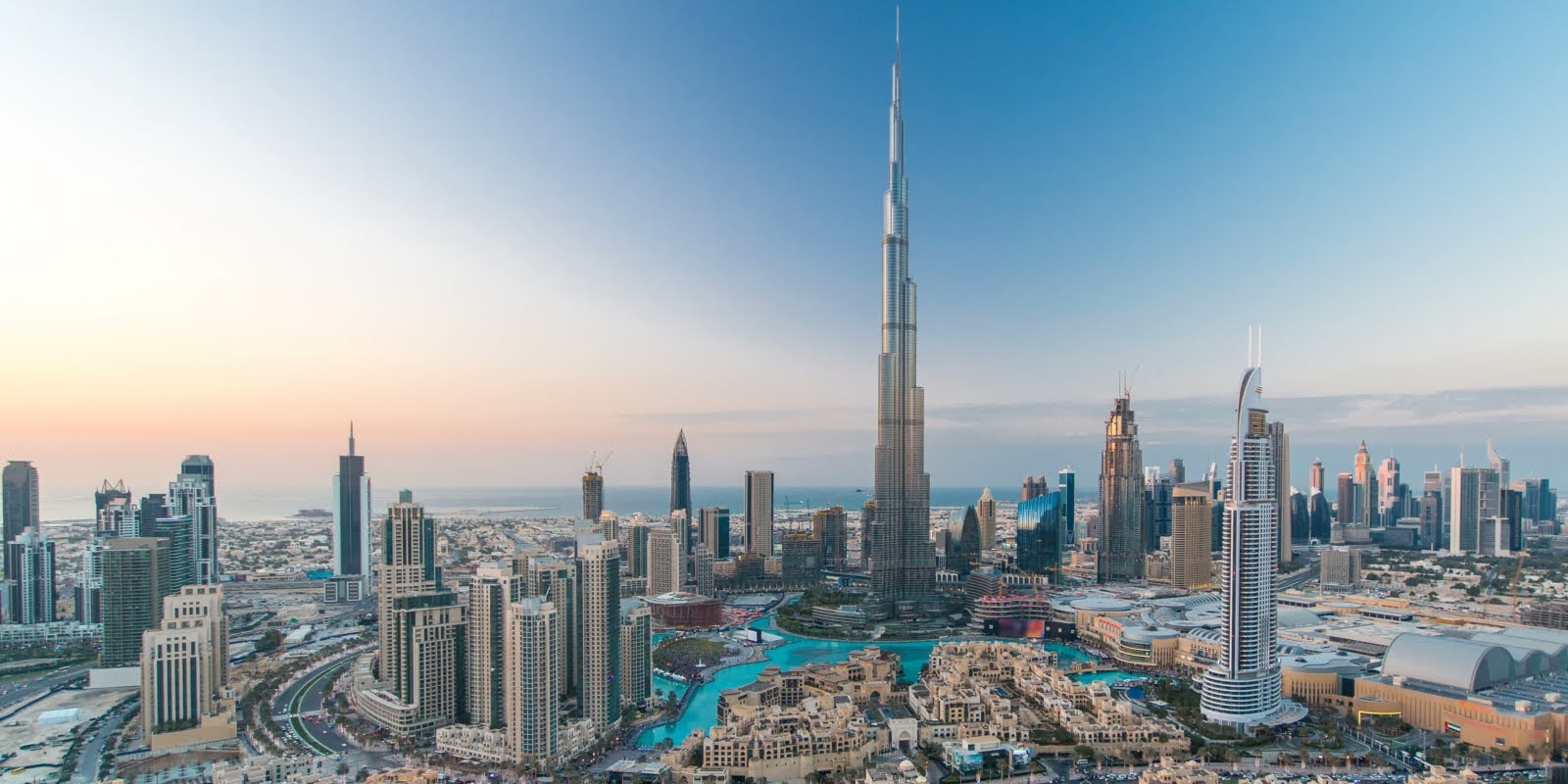 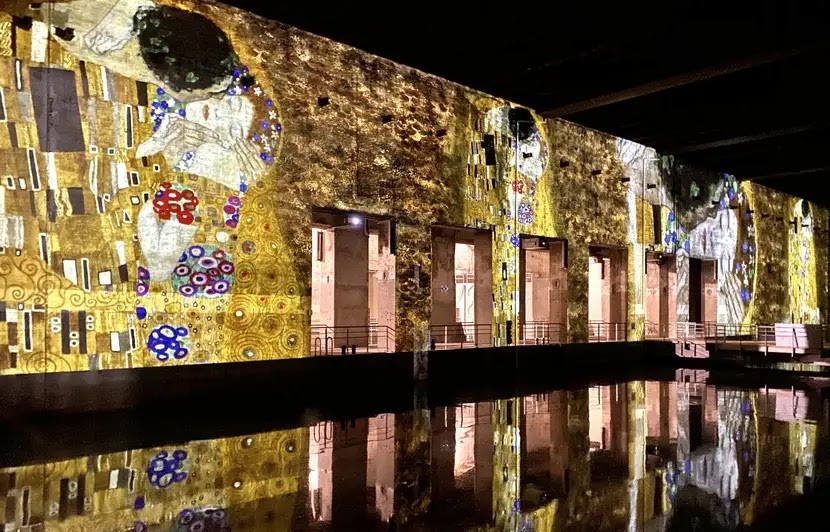 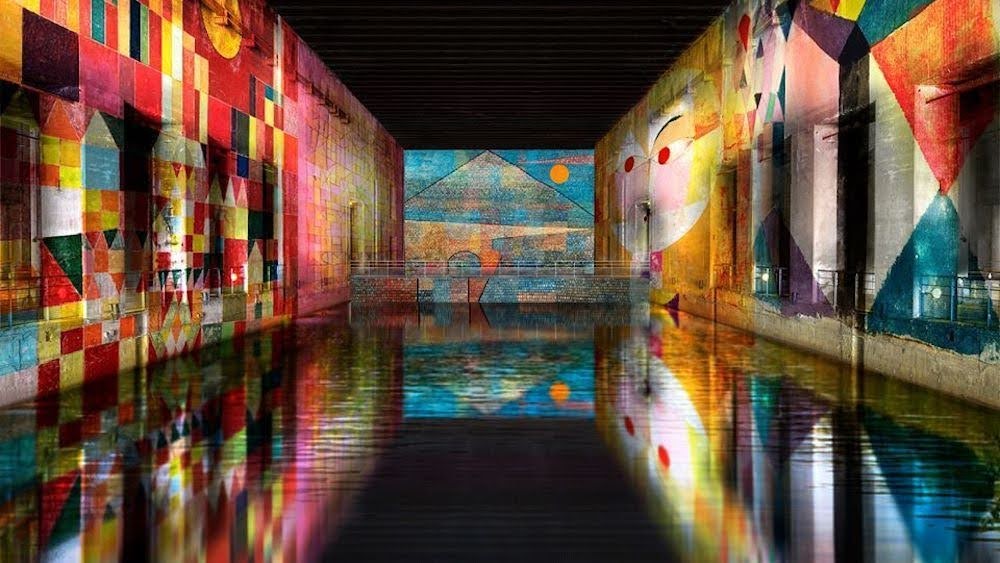