What would the Mona Lisa look like as a living, breathing human being? Youtuber and AI enthusiast Denis Shiryaev thinks he has the answer.

Believe it or not, this isn’t a photo of a Mona Lisa lookalike (that would be too easy), but a computer generated composite. Using an AI technique called ‘neural networking’, Shiryaev has breathed new life into old portraits, and - like a modern day Pygmalion - put flesh on the bones of their subjects.

These creepily realistic renderings have been created using a complex array of algorithms and machine learning software, taking the ‘deep fake’ to new depths.

So how are these created, and can I do it at home?

Firstly, you’ll need a pretty powerful graphics processor. Shiryaev relies on a Quadro RTX 6000 GPU for his projects, so perhaps not something for the average hobbyist. Next, you’ll need to know a little bit about ‘neural networking’.

Neural networking is essentially a form of AI, which can be used to create eerily accurate digital simulations. The programming uses other people's faces taken from videos and photos, and applies it to pre-existing imagery using algorithms to match up relevant characteristics and features. So you’re basically looking at a collage of multiple faces, combined seamlessly using state of the art digital software.

The results are amazing, and we can finally imagine meeting the Mona Lisa in person, having a conversation with her, and perhaps asking her what the hell she’s smirking about.

Other famous subjects have also been depicted in all their real world glory. 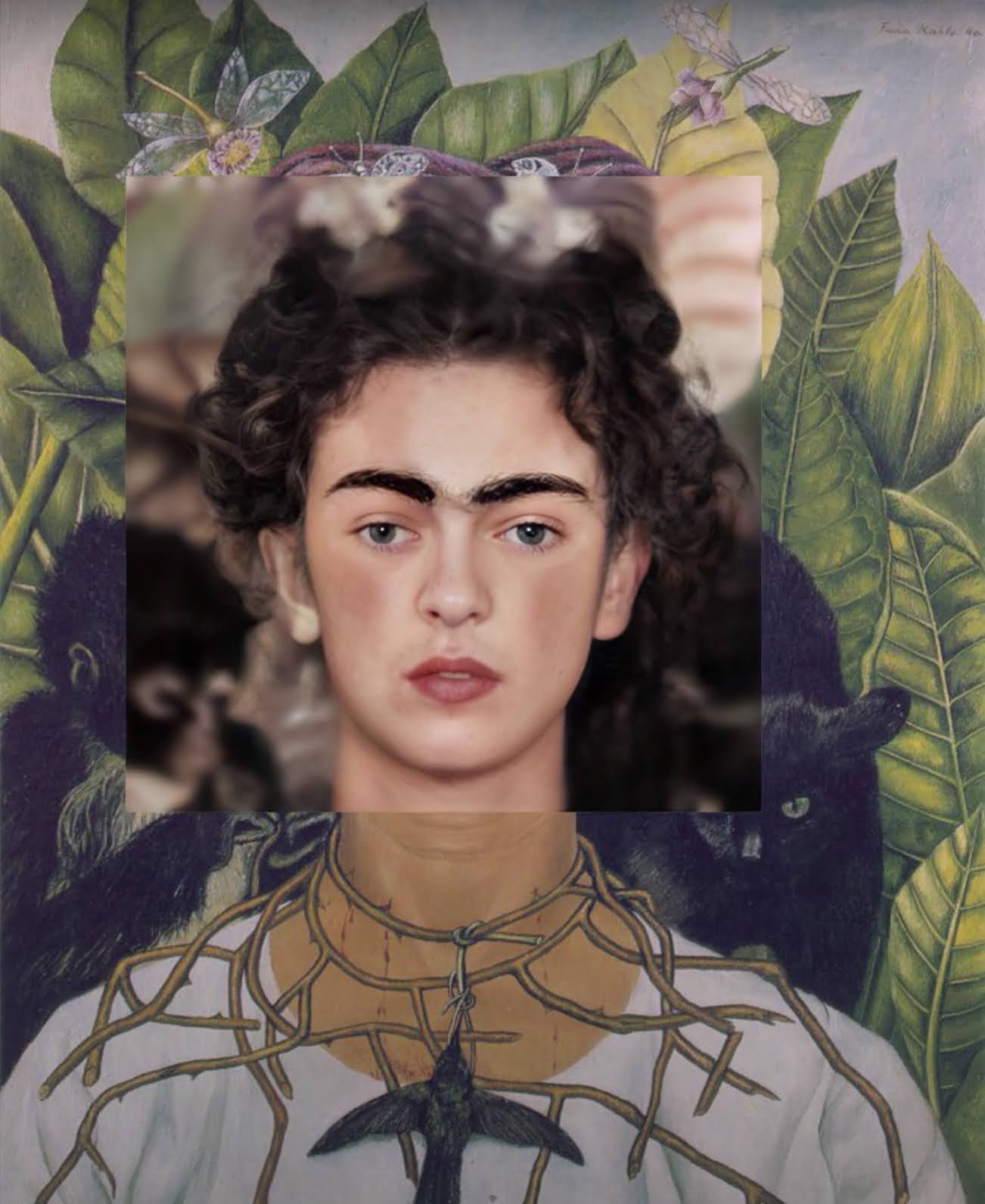 And the determined profile of Da Vinci’s ‘Lady with an Ermine’ provides a uniquely modern interpretation of the original.

Once you bridge the uncanny valley, this project serves as an illuminating case study into how depictions of beauty have changed over time, as well as a reminder of technology’s power to bring art to life. While many find the idea of deep fakes inherently unsettling (particularly when Donald Trump is the subject), the combination of art and machine learning has some very exciting possibilities.

Watch the video below for the entire roster of AI restorations, as well as the chance to hear a bit more about the creative process. And don’t forget to subscribe to his channel, which includes regular videos following the same remarkable process.