Most beautiful video game animations ever!

Beautiful visuals have always been an essential component of video games. With gamers spending hours immersed in a virtual world, developers and animators devote a tonne of attention to making that world as beautifully realised as possible. From the neon 8-bit graphics of Pac Man Space Invaders to the superbly realistic quality of the latest Rockstar releases, there has clearly been a huge development in graphics over the years. But one thing has always remained a constant - the power of video games to pleasure and satisfy while they entertain. So here are four of our favourite games, chosen for their incredible animations.

This game is so beautiful, they could release the story sequences as a film, and nobody would complain.

The story follows a fire lookout named Henry in the Shoshone National Forest, a year after the Yellowstone fires of 1988. A month after his first day at work, strange things begin happening to him and his supervisor Delilah, which connects to a mystery that happened years ago.

The developers - Campo Santo, have enlisted a hugely talented roster of video game designers to interpret the National Forest in their own style, to create one of the most visually memorable games of the modern era. While some gamers would race to complete the story as quickly as possible, we prefer to take things slowly and absorb as much of the setting as possible. 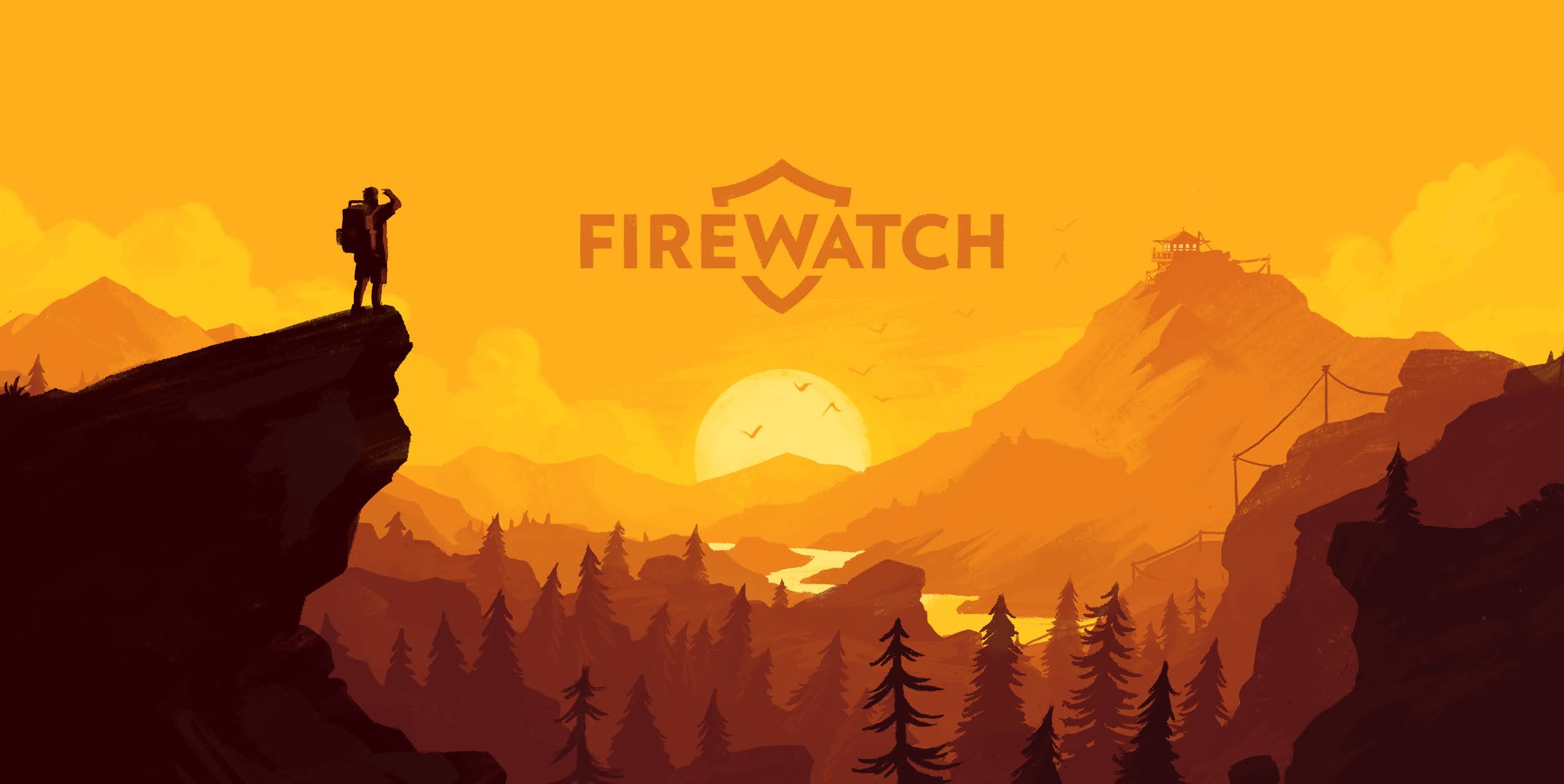 The Hong Kong aesthetic is known for its vibrant neon and modern nightlife. Rendering such a cityscape is a challenge, but one that the developers of Sleeping Dogs have mastered.

The story follows Wei Shen, an undercover Chinese-American police officer on assignment to infiltrate the Sun On Yee Triad organization. Gameplay focuses on Shen's fighting, shooting and parkour abilities, and on gadgets that can be used for combat and exploration.

While committing gang-related crimes on the streets of Hong Kong has never been so visually satisfying, the gameplay itself is extremely addicting, and its open-world environment is a joy to experience. We also recommend the Definitive Edition release. It took an already great looking game and tweaked the visuals to make everything noticeably more realistic. It’s almost as good as a trip to the real Hong Kong. 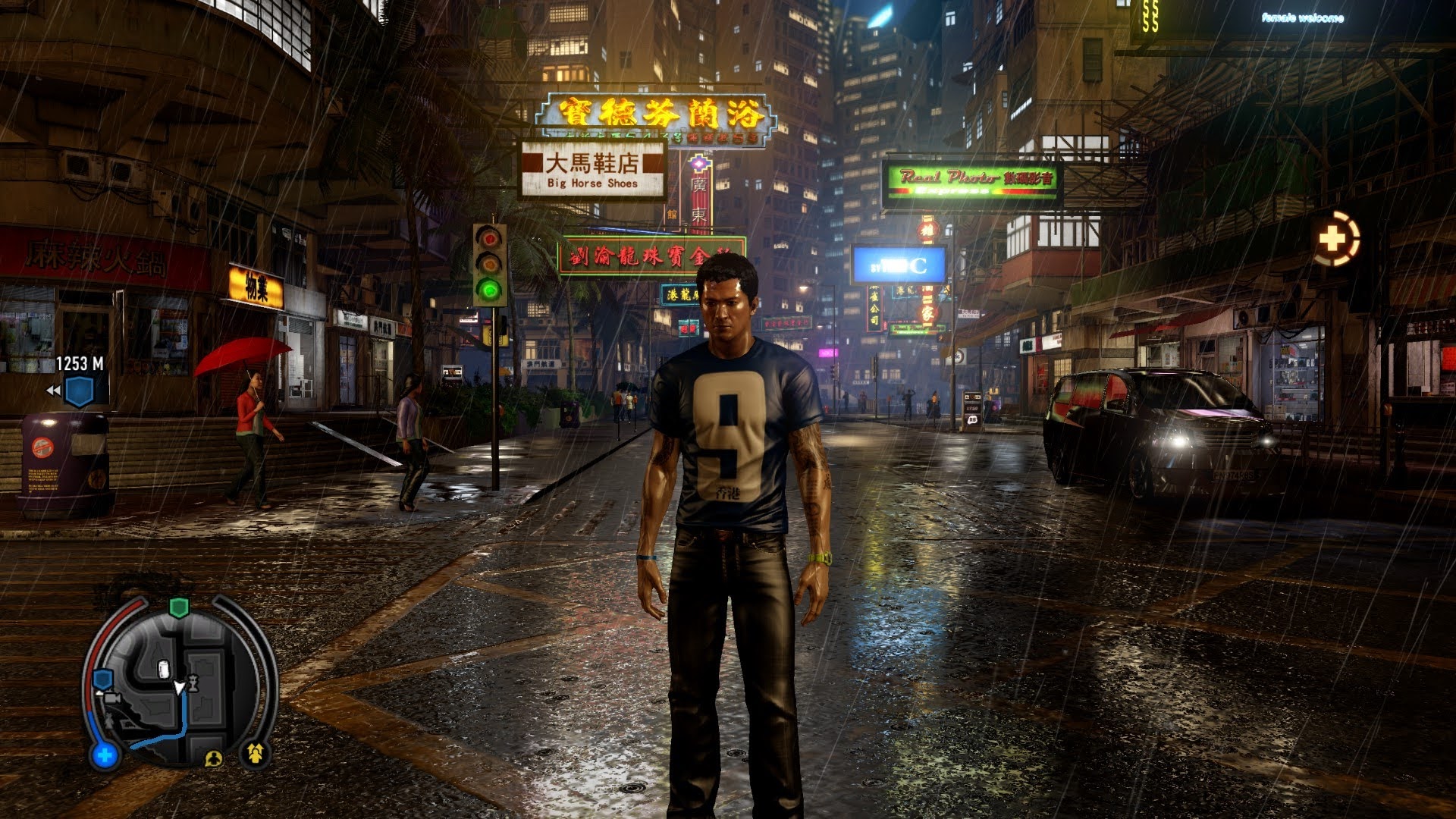 The hugely awaited 2018 release of the second instalment of Red Dead Redemption was greeted with multiple awards due to its excellent gameplay, storyline, and its sumptuous graphics. Set in the fictionalized version of the Western, Midwestern, and Southern United States, the storyline sees outlaw Arthur Morgan, a member of the Van der Linde gang, roaming around diverse landscapes, populated with occasional travellers, bandits, and wildlife.

In building any open world, a development team faces many challenges when it comes to creating something that is both visually attractive and highly playable. From our perspective, the best open worlds offer a mix between a large sense of scale with vast swathes of terrain stretching out into the distance combined with a high volume of granular, close-range detail and a rich simulation. This is a hugely difficult feat to accomplish, and confirmation that RDR2 ranks high up in the gaming hall of fame. 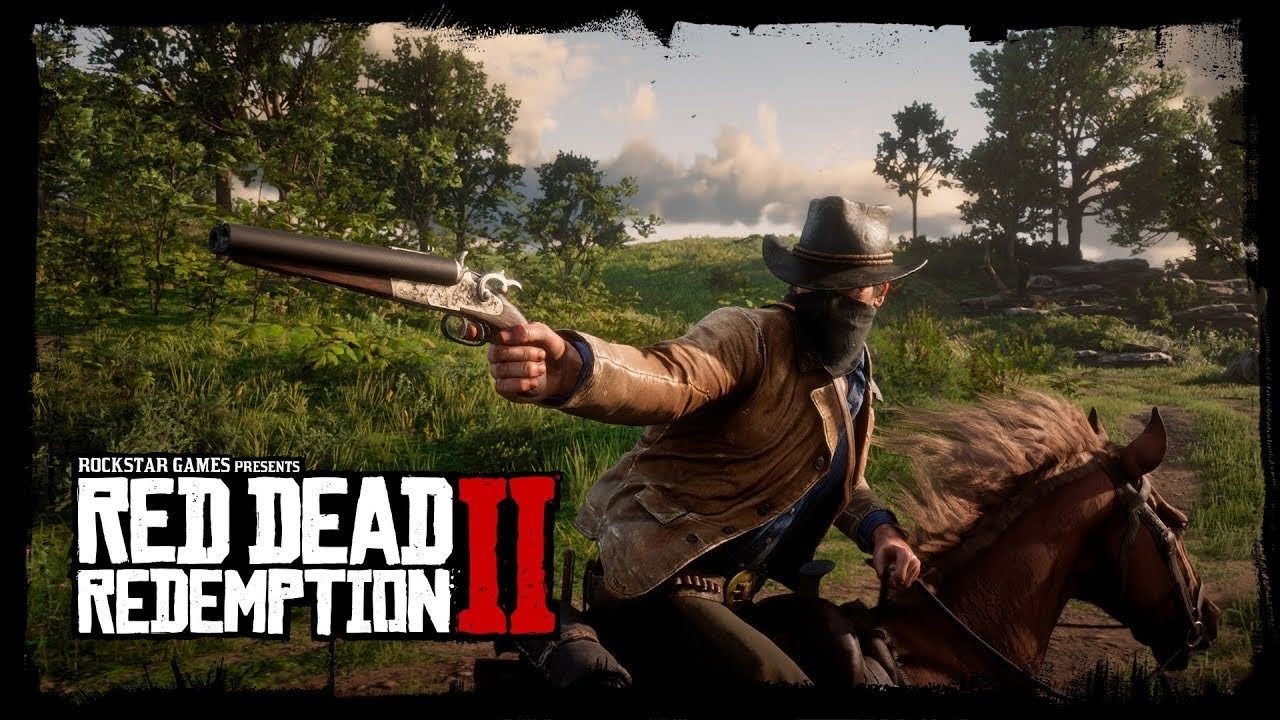