What would the Mona Lisa look like in the age of Coronavirus? Or Da Vinci's Last Supper? This is the thought exqwired Jeff Roy to create a thought-provoking series of photoshop edits that reimagines classic artworks as eerie depictions of social distancing. Shorn of its iconic subjects, these artworks feature apocalyptically depopulated landscapes, with the viewer forced to confront the concept of absence, while reminded of the benefits of staying at home.

Take this version of Edvard Munch’s The Scream (above), where the swirling background is devoid of its famous nucleus, a figure howling in existential angst. Instead, we see a barren landscape with no space for the eye to rest. The work retains its sense of movement and fluidity, but we don’t have a central figure to sympathise with.

So far so unsettling. But what is the purpose behind this uncanny series?

“A few weeks ago, I was browsing the internet and reading about the importance of social distancing when I came across Edward Hopper’s 'Nighthawks'. It’s always been an isolating painting, and I wondered what it would look like taken a step further into today’s world. Which led me to wondering what other iconic paintings would look like if the subjects were social distancing too,” Jeff Roy wrote online.

This initial interest became a budding obsession, as Roy began to cast his net wider into the world of classical art, to see which artworks provided the most arresting results.

“Once we had the concept, it was off to the races — we all kept coming up with different paintings that fit the concept and I got to retouching them. Once we had a good amount of pieces edited we created the website and began sharing on social media.”

Technically, the majority of the work was produced using Adobe Photoshop, with the clone stamp tool providing most of the background compositing. But helpful as Adobe’s toolset is, it quickly became apparent that the complex textures and creative effects of these renowned artists was no easy feat to replicate, even with the latest AI.

“In some cases there wasn’t enough information in the image, so I had to rebuild areas from imagination, or reference if it existed. I tried to keep as much of the original intact as possible, and match styles as closely as I could,” Roy said.

With governments forced to implement ever more draconian measures to stop people going out, projects such as this can teach us that even the most beautifully rendered human interactions can be temporarily suspended in times of crisis. As the headline message at the top of their website readys, ‘If the subjects of the world's most iconic paintings can practice social distancing, you can too.’

To see this series in full, and to find out more about this project, visit https://www.theartofquarantine.com. 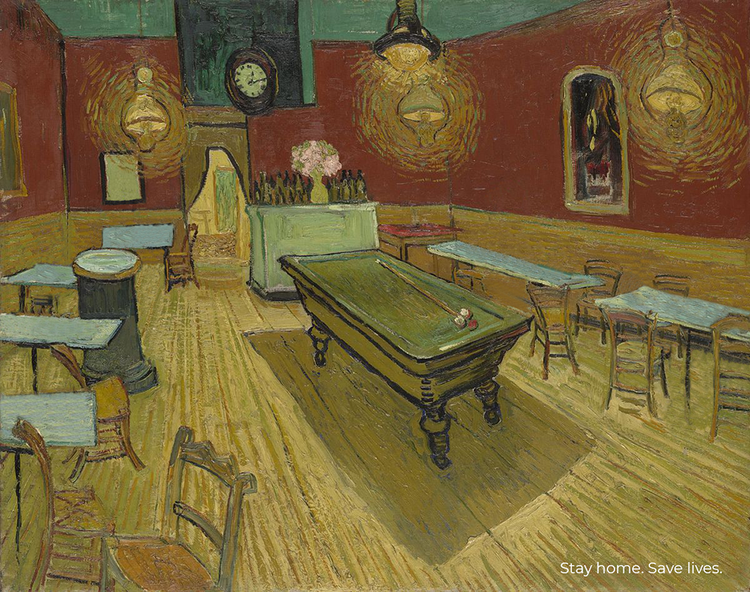 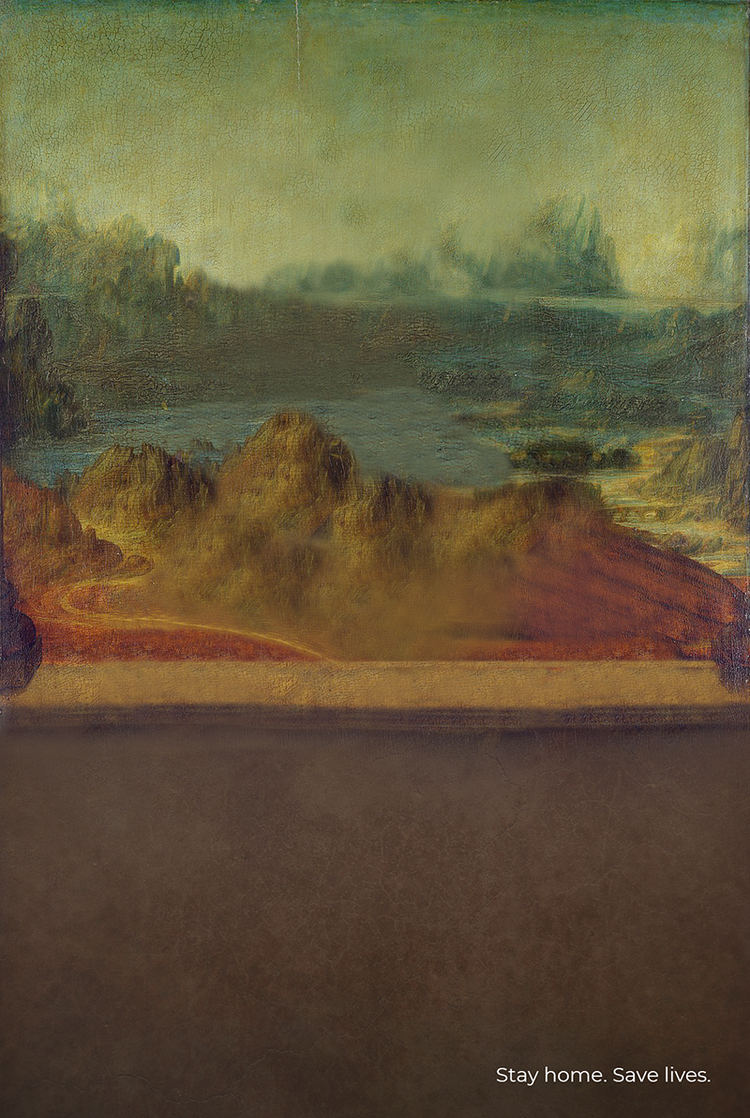