Step into the world of dance music in this new groundbreaking exhibition!

Many enjoy scorning the demerits of dance music as an artistic genre. Claims of repetitiveness and lack of melody are often levelled, particularly by older generations, at this transgressive musical form. But an upcoming exhibition at London’s Design Museum looks set to provide a compelling counter-argument to these theories, celebrating the nightclub as a fusion of multiple artistic disciplines, and lauding the true pioneers in the field.

‘Sound is only part of the story…’ begins the museum’s summary of the exhibition ‘Electronic: From Kraftwerk to The Chemical Brothers’, opening on April the 1st. So what does dance music have to do with visual design, you may ask? Well, pretty much everything.

Since Düsseldorf-based synth pioneers Kraftwek burst onto the scene in the 70s, dance music has acted as a catalyst in the fusion of music and visual artistry. From iconic album covers to spectacular onstage lighting and pyrotechnics, DJs and performers have honed and perfected their brands through a multi-disciplinary approach to art. With the darkness of the nightclub as their canvas, successful acts such as The Chemical Brothers and Aphex Twin have brought generations to the edge of euphoria and back through a panoply of audiovisual effects.

This is exactly what the Design museum sets out to capture in its upcoming exhibit, which celebrates the visual richness of dance music. Although adapted from last year's popular Electro Expo at Musée de la musique - Philharmonie de Paris, the exhibition has been blessed with the museum premiere of a Chemical Brothers 'sensory spectacle' from creative studio Smith & Lyall.

The exhibition features elements of the dance duo's legendary live show, visuals and lights to create a 3D immersive experience as inspired by the psychedelic duo’s acclaimed No Geography tour. The museum will become an immersive, interactive walk through the unique style of the electronic music pioneers.

Other acts featured include Detroit techno legends Jeff Mills and Richie Hawtin, Haçienda designer Ben Kelly and the extreme visual world created by Weirdcore for Aphex Twin’s ‘Collapse.  There will also be an imagined music studio from electronic music pioneer Jean-Michel Jarre, a dynamic light installation by 1024 architecture and a Moog 55 synthesiser on display.

Discussing the new show, curator Gemma Curtin remarks that "sound is only part of the story when it comes to this category of music: it has built communities on and offline, democratised music technology and provided a safe space for free expression.

Electronic: From Kraftwerk to The Chemical Brothers will run from 1 April to 26 July 2020 - https://designmuseum.org/exhibitions/electronic-from-kraftwerk-to-the-chemical-brothers. 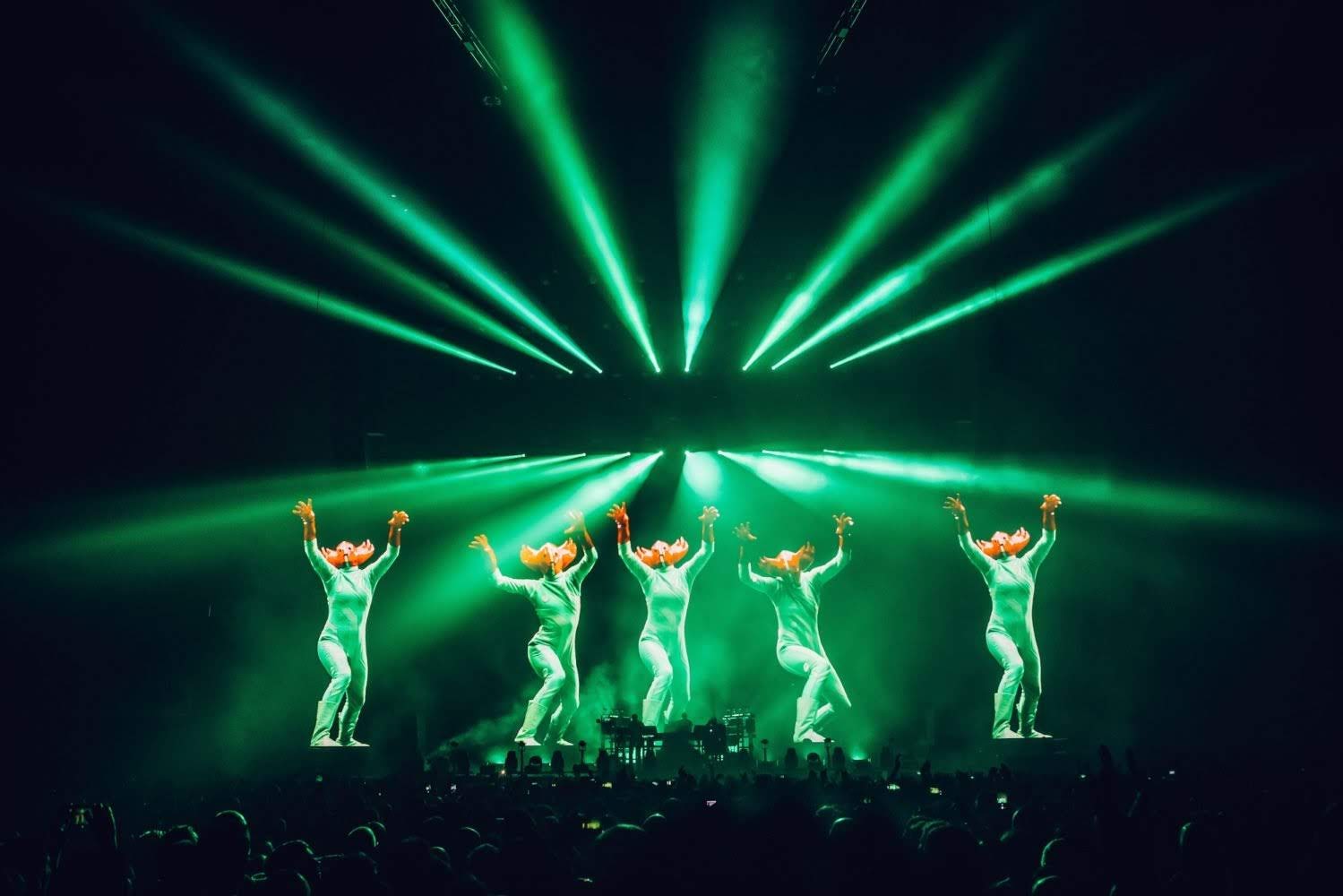 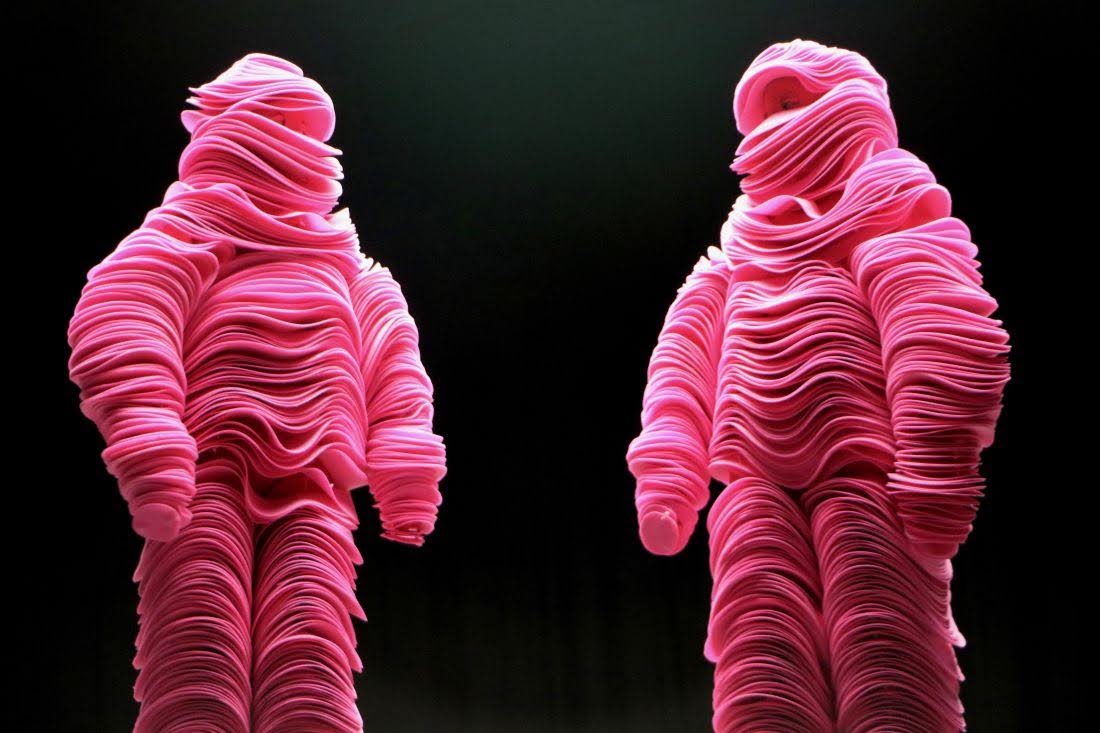 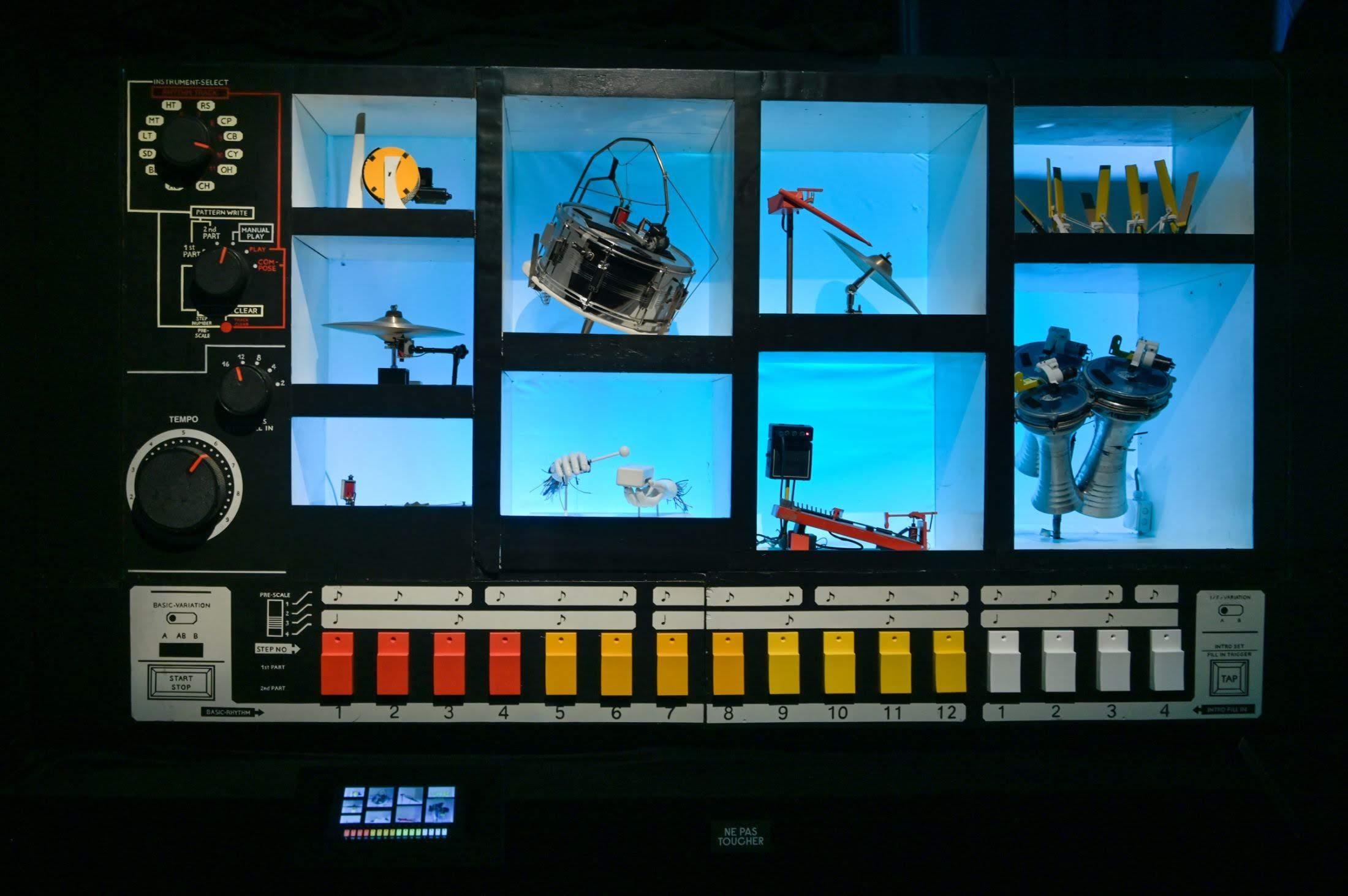